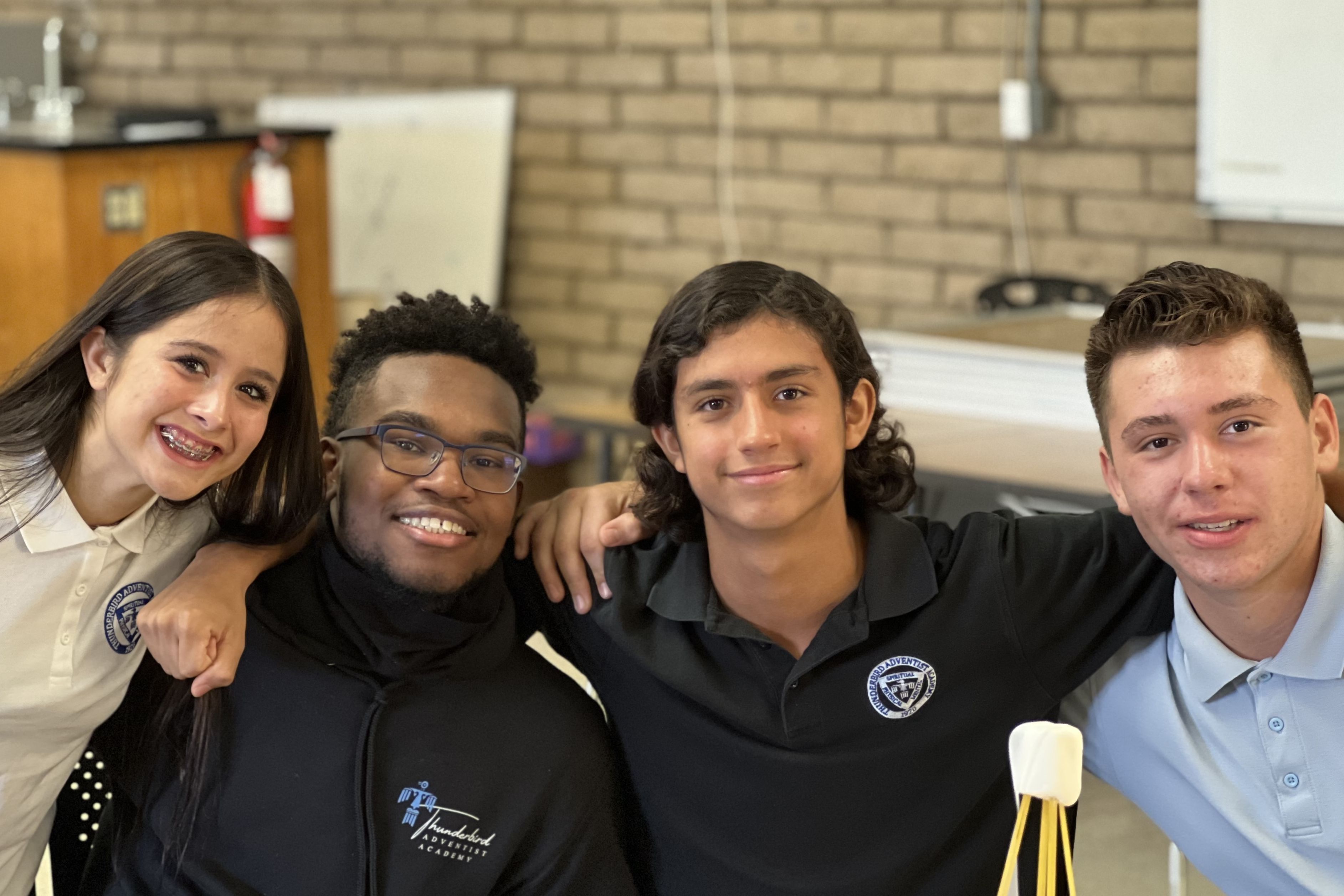 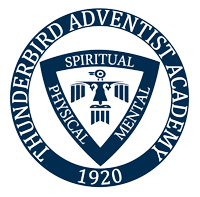 Our mission is for each of our students to EXCEL: to EXperience Jesus, to Communicate clearly and think critically, to Embrace service and citizenship, and to Live healthfully in body and mind.

OVER A CENTURY OF EDUCATION

Once located in the middle of the desert many miles from town, Thunderbird Adventist Academy is now an oasis of green grass and citrus trees in the middle of Scottsdale, Arizona. Scottsdale is an upscale suburb of Phoenix—the nation’s fifth largest city—and is known for its unlimited shopping opportunities, challenging golf courses, family-friendly parks, and fantastic restaurants in the midst of the desert Southwest.

Originally named Arizona Academy, the school began in 1920 when six acres of land were purchased northeast of Phoenix. That summer, two dormitories were constructed with space for classrooms in the basements and first floors of these buildings.

In 1953, the Arizona Conference of Seventh-day Adventists purchased Thunderbird Army Air Base Number Two from the  U.S. government. The school was relocated to the former airbase on nearly 800 acres of land and renamed Thunderbird Academy. Classes, student and staff housing, and all other activities were originally held in the barracks and hangers left behind by the army.

Over the years, property has been sold to finance various buildings and improvements. New classrooms, an administration building, dormitories, and a cafeteria were built in the 1970s, and most of the old army buildings were torn down. A thriving industrial program provided employment for students up until the early 2000s when the furniture factory, laundry, and packaging business were sold. In addition, the name was changed once again, adding “Adventist” to the name to help clarify the school’s identity.

Ongoing support is important to enabling projects to continue their work, so we encourage donors to continue to contribute to projects over time. But if you must cancel your recurring donation, please notify us.